This is a single blog caption
Her name in English was Smyrna, same as her ancient name, but it turned into Izmir after after the Latin alphabet adoption by Turkey about 100 years ago.

The third largest Turkish city (population 3.000.000) is actually a grand port that combines Turkish culture with a European spirit. Less touristic than Istanbul where you can mingle with locals more easily, Izmir keeps some secrets for itself. 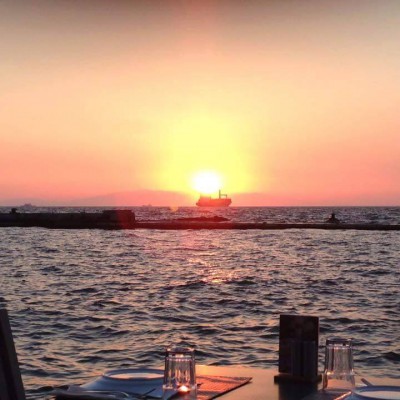 A few hostels for backpackers (and not only) have opened recently in the town and help Izmir be popular for this new ‘type of’ tourists  – who are not very common in Turkey. Cheap flights from Athens (Greece) and other European cities help too.
Visit Kemeralti Market  (historical grand bazaar) next to Konak Metro station in order to find..everything! Izmir inhabitants are proud of selling Turkish products mainly, not only fruits , vegetables and traditional products but also clothes, underwear, home and technology stuff!
There are a few street stores around the city where you can drink a freshly squeezed juice of a huge variety of fruits – they squeeze it for you, you drink it immediately (from a glass pot you return asap!) and you pay less than 1 euro. Fair enough.
Turkey is famous for the cheap prices anyway! 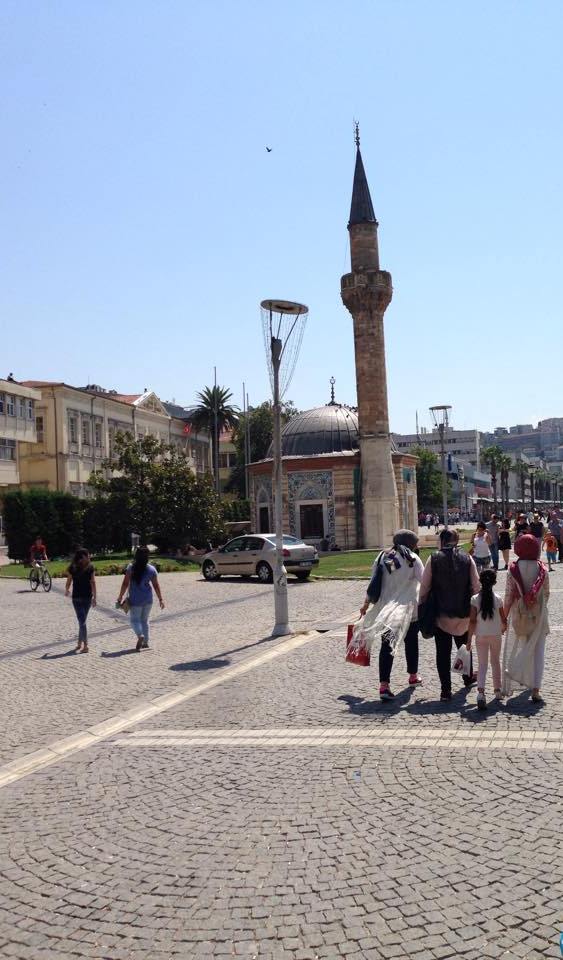 Nightlife includes pretty much everything! European-type clubs, bars, traditional turkish places, hookah bars, parties and the list goes on… And the best point? The city does not sleep early! The bad point? Not many local women around (relative to men).
At the end of the day take a selfie (or not!) under Clock Tower and in the evening have a seat at the mantel building all around the sea (”Izmir Rivieara”) while watching the amazing sunset , when the sun dips into the Gulf of Izmir…. 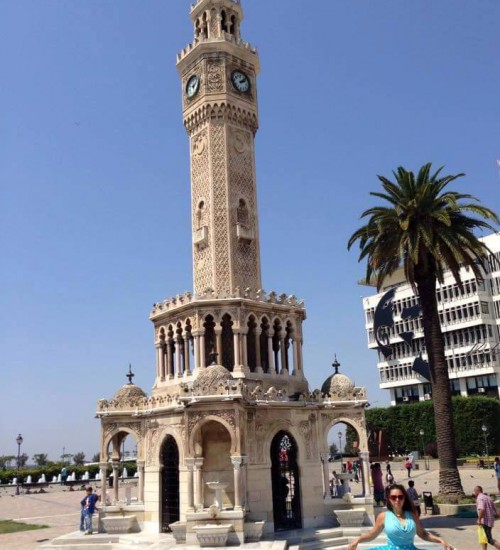